Giti Tire is bringing its commercial truck and bus competition tires to Europe for the first time, taking on top competition around the continent! The BTRA Truck Racing series kicked off earlier this year with races in England and Wales, and now Giti will be taking on the Truck Grand-Prix at the world famous Nürburgring track in Germany on the weekend of June 29-July 1. Following that, there will be five additional races throughout the season until November.

The Truck Grand-Prix in Germany is one of the largest races of its type in the world, gathering 115,000 spectators during its 2017 edition. 2018 will be Giti Tire’s first time participating, with the company sponsoring two upgraded trucks – a Volvo RH13 and SCANIA P1150, each fully branded in Giti's colors and fitted with specially-designed GitiCompete Race-Tuned V1 tires. The tires were tuned for race conditions through extensive development and testing, and Giti will be promoted on other branding activities during the event. This race is return to the famous German track for Giti, who just a few weeks prior had a successful appearance at the 24 Hours Nürburgring with two branded Lamborghini Huracán vehicles.

Three industry truck racers are driving Giti's trucks in European competition this year. First is the renowned driver Stuart Oliver, a 10-time British champion who also has wins in the USA at Pikes Peak, India, and elsewhere in Europe. Stuart's son, Michael Oliver, will also be joining. Michael has followed his father's successful footsteps, including winning the BTRA Rookie of the Year award in 2016. Finally, Martin Wilson, Giti Europe Testing Center manager is attempting commercial truck racing on the for the first time this year. However, he has a great deal of car and motorcycle racing experience, including the VW Fun Cup, VLN Nürburgring Endurance Championship, and All-Terrain Rally Challenge, among others.

Giti Tire's participation in the Grand-Prix and other events in the BTRA Truck Racing series bring the opportunity for the company to showcase the strengths of its tires to truck drivers and enthusiasts throughout Europe, as well as further analyze its truck and bus tire racing performance. From the driver feedback so far, the Giti tires performed very well on the wet conditions of the track in their debut, giving confidence to the participating racers. 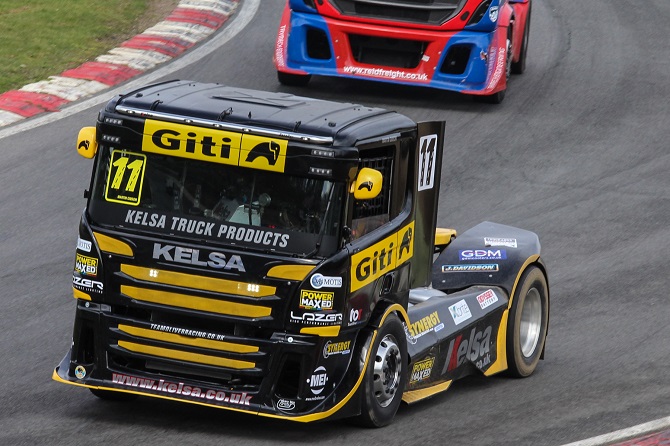 Giti’s global motorsports recent and current activities include participation in the renowned Nürburgring 24 Hours endurance race, official tire supplier to Super Truck racing championship in Australia, the Fun Cup racing series in the UK, newly announced tire supplier for the Formula 3 Asia Series, as well as collaborating with many other teams and racing series around the world. 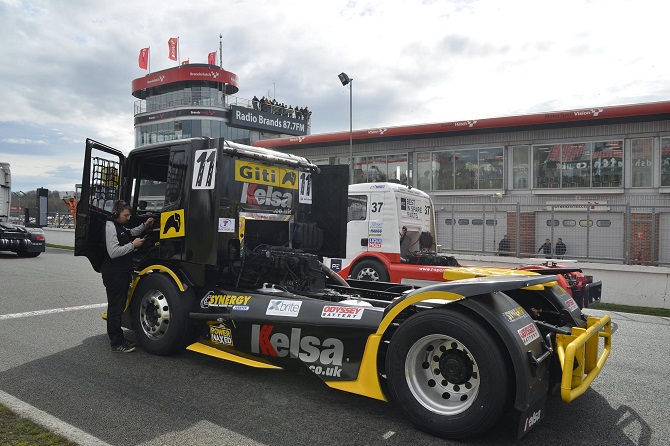 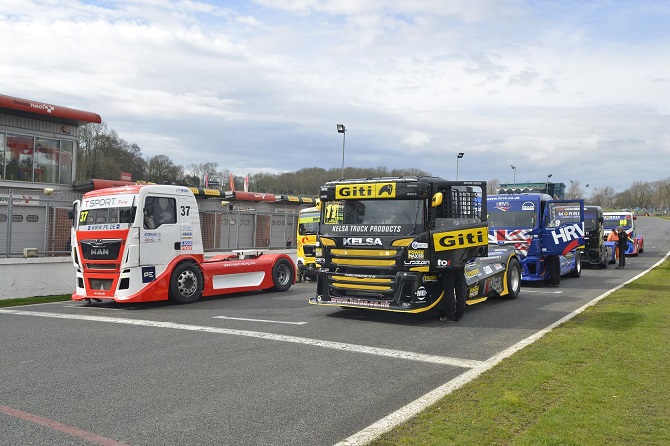 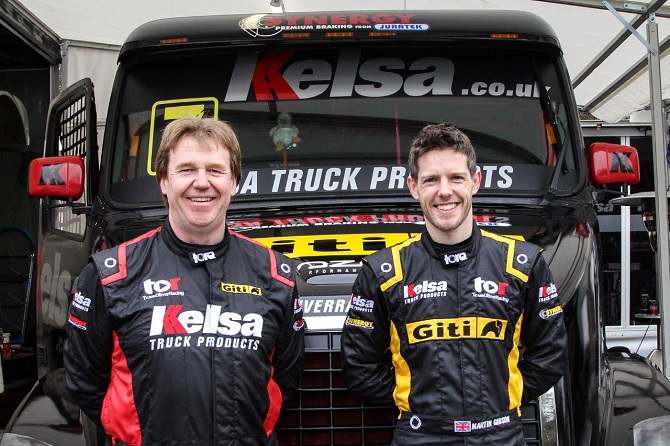 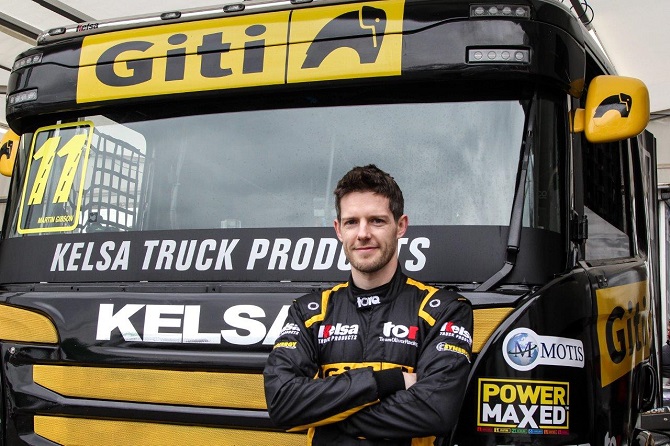 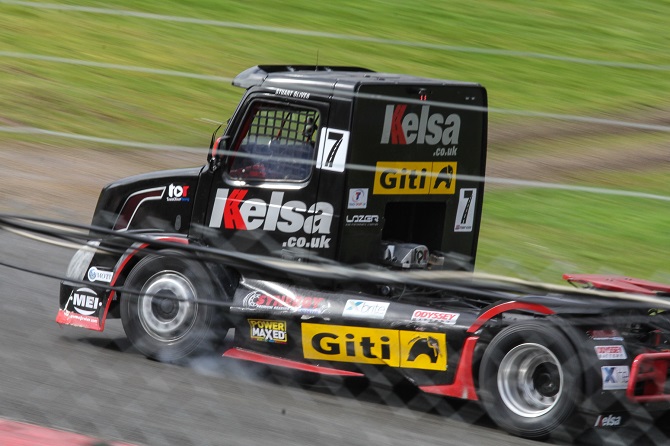