The Formula 3 Asian Championship Certified by FIA kicked off with its first race on July 14-15 in an exciting debut for the new series. The race event included GitiCompete GTR1 tires on all vehicles, as well as branding and special activities for Giti Tire employees and partners. Teams, drivers, and others from three continents hailed the new single chassis, single engine F3 series a resounding success, as the opening round at Malaysia’s Sepang International Circuit saw Dragon HitechGP driver Jake Hughes come out on top from the weekend.

In addition to the exciting Formula 3 racing action, Giti distributors and other partners participated in activities relating to the event, including the chance to visit the paddock and experience the amazing vehicles up close on the track. They were then able to watch the race from a special VIP room. Winners from the Best Truck Driver program in China were also invited to participate and receive awards. These activities gave Giti partners around the Asia region the opportunity to meet together and see the event and Giti competition tires in action, as well as learn about how Giti’s motorsports technology also transfers into everyday tires.

The race action itself was exciting and impressed viewers of the event’s debut, especially during the headlining race of the weekend. As the drivers took on the Sepang International Circuit in their new Tatuus Autotecnica Motori F3 cars, the race saw British-based Dragon HitechGP’s dominance challenged by Malaysia hero Akash Nandy, who not only gave his Absolute Racing team their first series podium finish, but also kept the experienced Hughes within reach for much of the 12-lap race. Hughes’ teammate Raoul Hyman was able to fend off a sustained challenge from driver Tomoki Takahashi to claim the final podium place ahead of his Japanese rival. In the end, drivers expressed their satisfaction and excitement about the upcoming races in the series.

This new Asian Formula 3 Championship uses an advanced FIA single frame and engine, maximizing performance and talent to showcase top quality racing through a 15-race, five-round inaugural season, which will continue through November. As the exclusive tire supplier of this new series, Giti Tire is joining the FIA driver development program to build an important part of 10 teams with 24 cars to achieve excellence. Giti’s GitiCompete GTR1 race tires - with excellent product quality, professional technical service, and rich event experience - help drivers advance to a higher standard of international racing arena. Giti Tire is committed to building the Asian Formula 3 Championship Series as a combination of performance, safety, and driver success.

Giti’s global motorsports recent and current activities include participation in the renowned Nürburgring 24 Hours endurance race, official tire supplier to Super Truck racing championship in Australia, the Fun Cup racing series in the UK, newly announced tire supplier for the Formula 3 Asia Series, as well as collaborating with many other teams and racing series around the world. 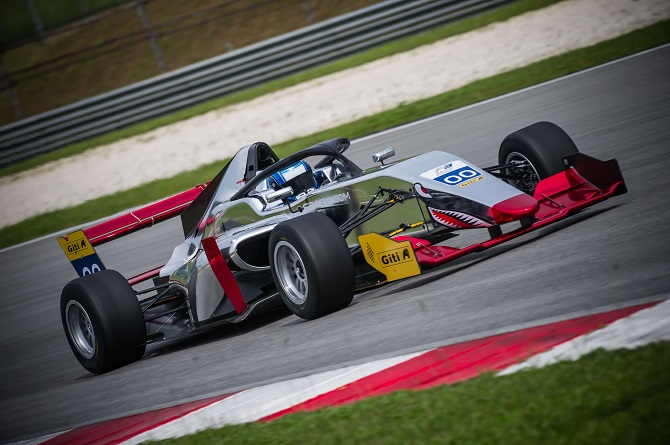 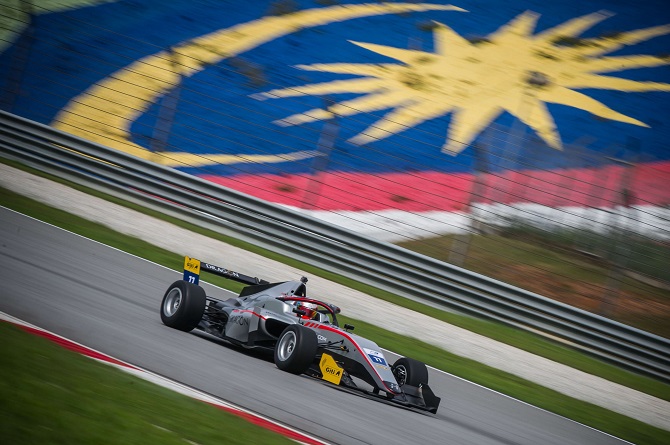 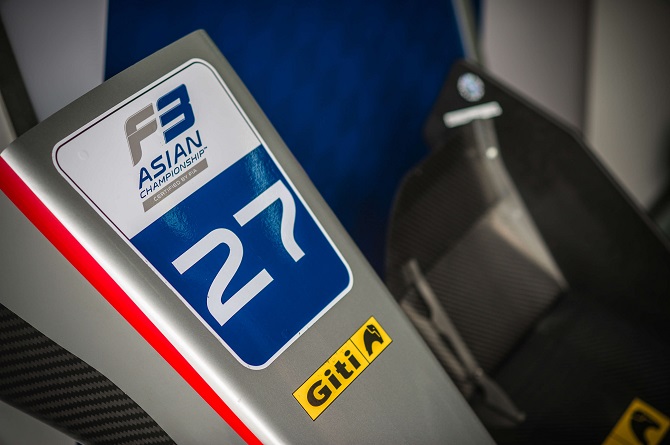 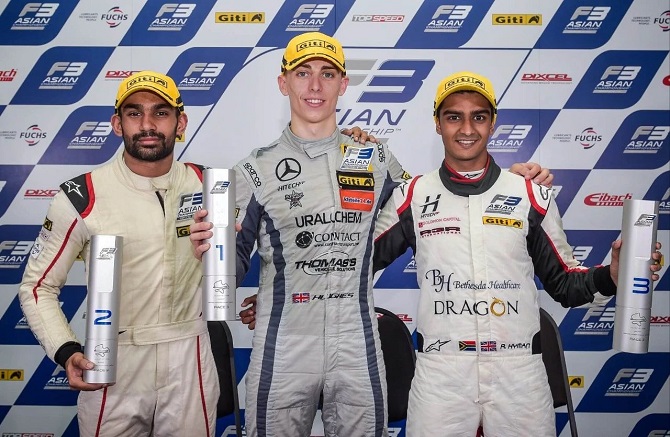 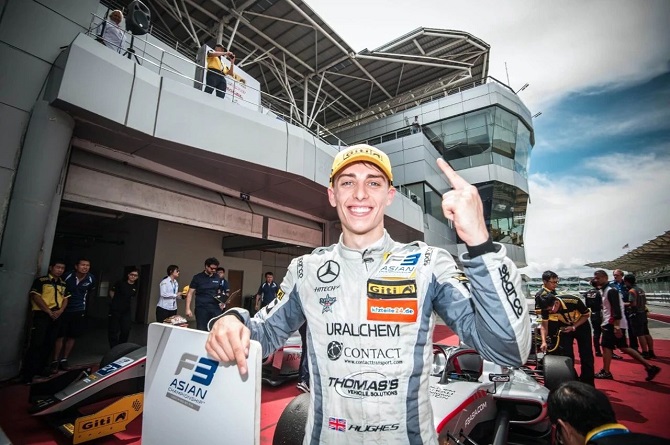 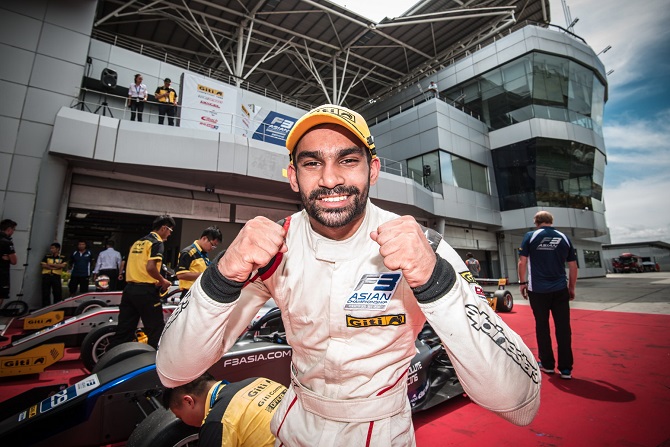 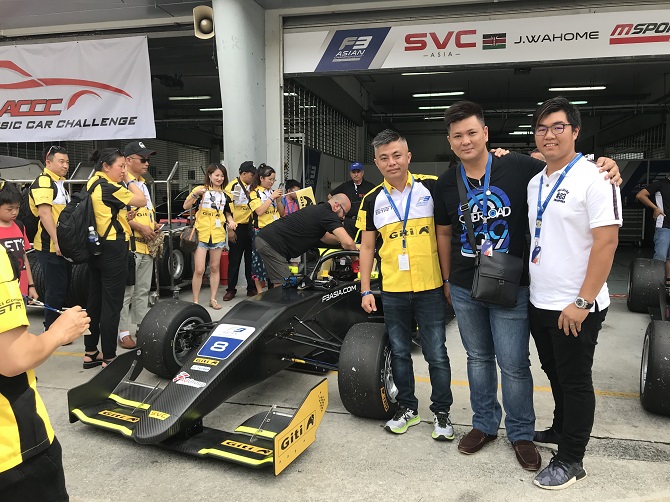