On Sunday, May 19, Giti Tire was featured as the sole tire provider and sponsor of the Electric Touring Car Challenge in Tianjin, China, the first electric SUV motorsports event in China. Utilizing a FRD-modified track version of the recently released NIO ES8 SUV, the race combined heart-pounding action with a fleet of fully electric driving vehicles in an SUV format . Specially designed GitiCompete GTR3 tires in 275/35R22 size drove each of the vehicles, and Giti branding appeared on each of the stylish and modern vehicles. This challenge was the main event at the EV1 New Energy Motorsports Festival, held on the Tianjin V1 International Circuit.

The new all-wheel-drive NIO ES8 has attracted great attention from drivers to participate in the series, with the new trend of electric cars emerging as top racing competitors. “The engineering and commercialization of green energy vehicles is expanding, electric personal transportation is developing rapidly, and electric motorsports must be rapidly developed to meet the needs of manufacturers and industrial markets,’ FRD President Kenneth Ma said. During the race, Giti’s tires performed very strongly, allowing for a smooth and successful event that paves the way for additional similar initiatives in the future.

As part of Giti’s commitment to green production and environmental protection, electric vehicles and clean driving align well with the company’s mission. By reducing waste through better production and more efficient tires as well as promoting usage on alternative energy electric cars and SUVs, Giti hopes to be part of the wave of the future that new mobility is bringing.

In addition to its wide network, Giti Tire has a strong motorsports presence, including participation in the renowned Nürburgring 24 Hours endurance race, the Fun Cup racing series in the UK, tire supplier for the Formula 3 Asia Series, as well as collaborating with many other teams and racing series around the world. The company is also heavily focused on green production and community efforts, including participation in local education and environmental efforts to create a better society. 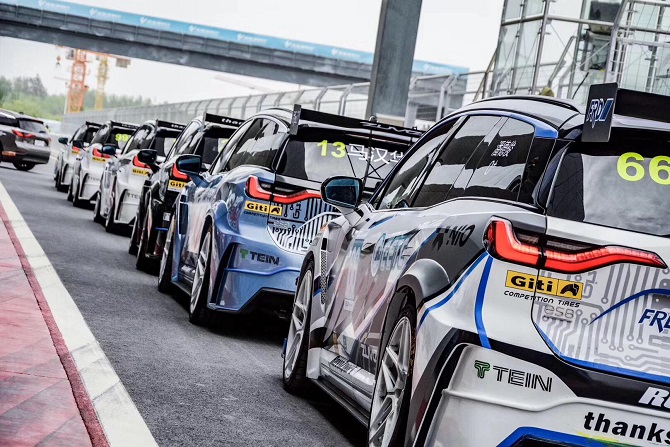 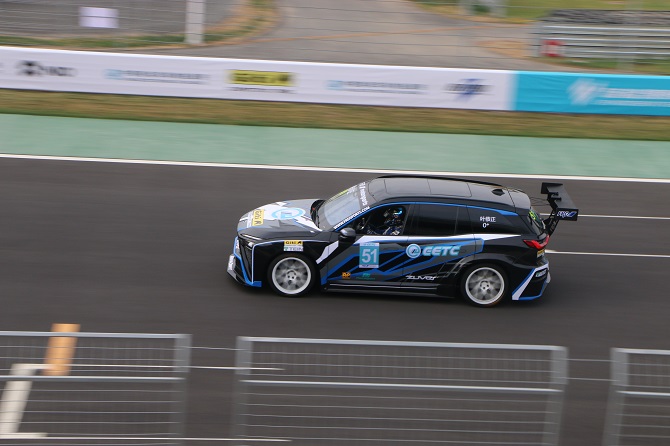 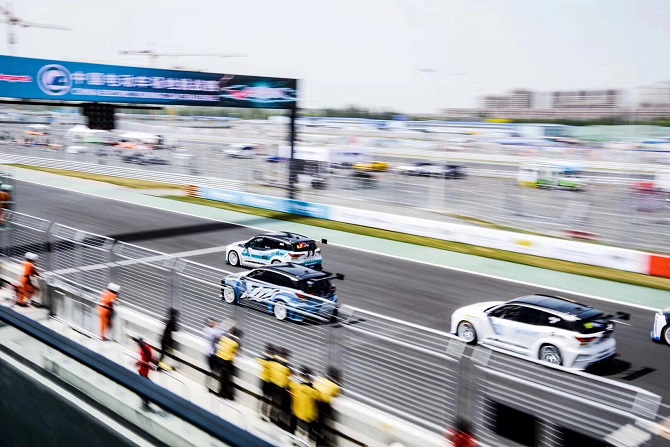 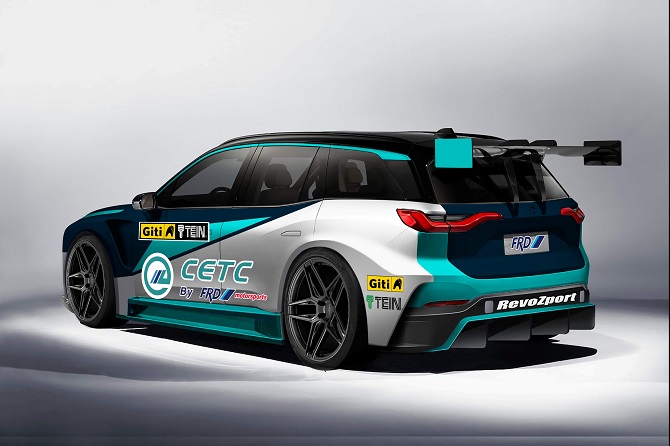 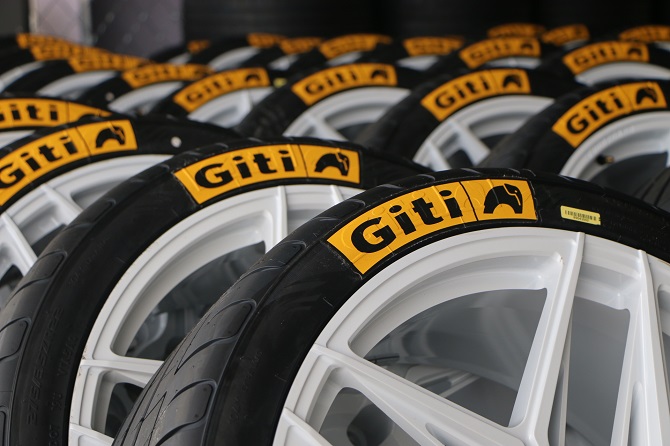