The 2019 Formula 3 Asian Championship is heating up, with top young racers competing for the series crown -- all driving on Giti tires. This September, the F3 Asian season is reaching its conclusion with upcoming races in Shanghai on the weekends of September 7-8 and 28-29. As part of this, Giti Tire will be promoting the development of these future driving stars through activities, video, interviews, and photos across platforms, with the theme of ‘Powering Up Tomorrow’s Racing Leaders’. This is intended to showcase the passion, energy, and excitement of the drivers, crews, and everyone involved in the F3 Asian Championship.

During this year, Giti Tire has demonstrated the success of its tires and technical teams through its Audi R8 duo’s 1st and 2nd place finish in the 24 Hours Nürburgring SP8 class, the first ever all-female team in the history of Nürburgring , and as a pioneer of electric vehicle racing in the Electric Touring Car Challenge. In addition to these, the Formula 3 Asian Series is a chance to provide a platform for young top performing races – in their twenties and even late-teens – to prove their strengths and gain access to even higher levels of racing. Giti provides its GitiCompete GTR1 tires for all of the vehicles in the race, with all tires carefully designed and produced to allow the competitors to have the best chance of success.

The Formula 3 Asian Championship has already gained a great reception from drivers and fans alike. With passionate young drivers, F3AC a top-level formula competition, combining performance, safety, and car racing efficiency. This past year, the series has taken Giti and the future champions to famous F1 tracks in Japan, China, Thailand, and Malaysia. In 2020, Giti Tire will return as the sole tire provider and sponsor, as the series takes on top venues throughout Asia and debuts in the Middle East with winter races in Dubai and Abu Dhabi this-coming January.

In addition to its wide network and motorsports presence, Giti Tire is also heavily focused on green production and community efforts, including participation in local education and environmental efforts to create a better society. 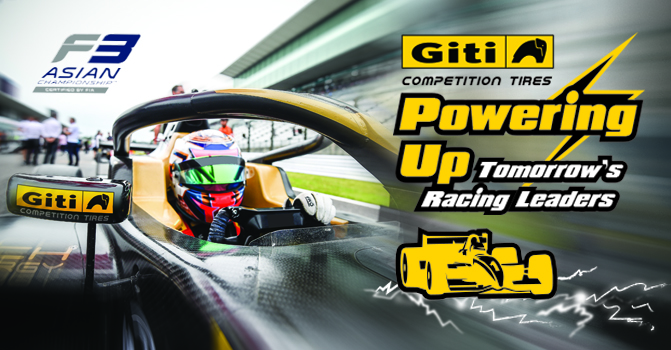 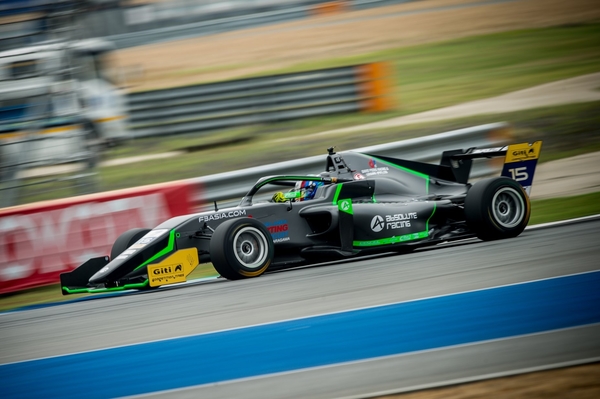 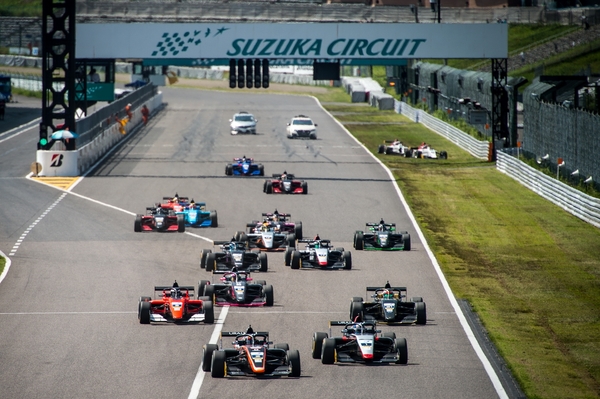 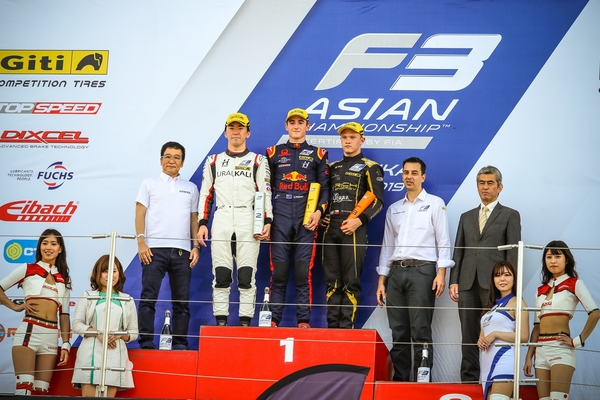 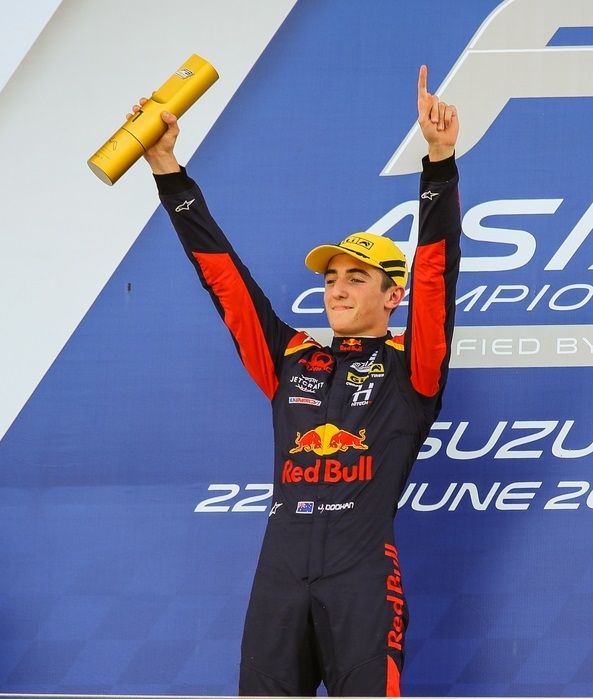