Giti Tire is returning in 2020 as the exclusive tire provider and brand in the Formula 3 Asian Championship Series, a top-level formula competition of young racing leaders from around the world. This slate of events includes Giti’s international motorsports racing debut in the Middle East, with races featured on January 10-11 in Dubai and January 17-18 in Abu Dhabi.

Combining performance, safety, and efficiency, this FIA approved series provides great opportunities for these top performers to join Formula 2 and even Formula 1 competition in the future. Only the top quality of tires can be accepted to take on the challenge to grow with these top motorsports drivers.

During its successful 2019 F3 season, Giti’s GitiCompete GTR1 tires received very positive feedback from race organizers and drivers, as the series brought itself to major F1-host race tracks in Japan, Malaysia, China, and Thailand. In 2020, Giti will continue to provide branding and GitiCompete GTR1 tires to dozens of drivers from 11 countries and four continents. After kicking off the new season with successful racing action in Malaysia on December 14-15, Giti Tire is now excited to make its international race Middle East debut with high-powered Formula 3 action at the Dubai Autodrome and Yas Marina Circuit in the United Arab Emirates, followed by additional tracks at Sepang, Malaysia and Buriam, Thailand.

With the growing Formula 3 Asian series gaining more prominence, Giti is honored to be part of “Powering up Tomorrow’s Racing Leaders’ in their quests for continued success. 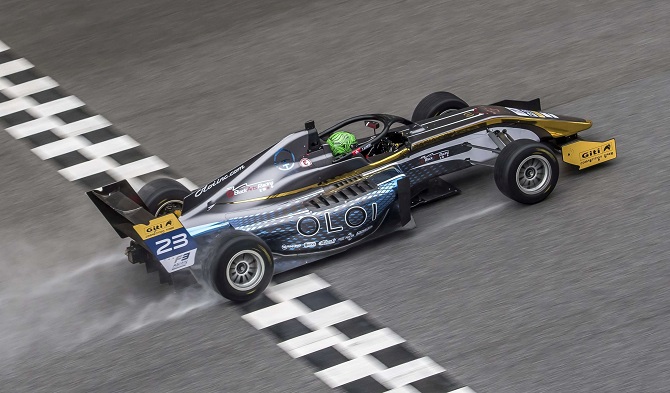 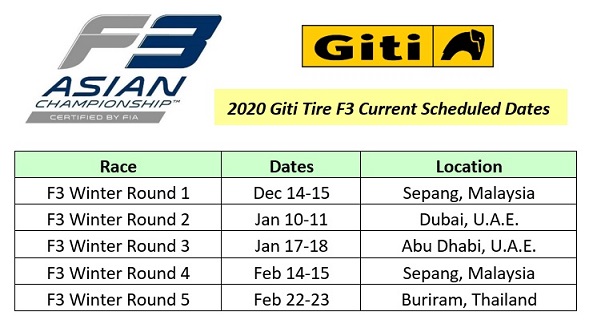 Giti Tire’s 2019 motorsports season was perhaps the company’s most eventful ever, with a number of major milestones achieved. A main highlight was Giti’s highly impressive performance at both the VLN Endurance Racing series and 24 Hours Nürburgring, both of which included highly noteworthy performances, including an all-female team and crew that broke historical records in their achievements. In addition, to company expanded its reach in other series around Asia, as well as exciting truck racing and even electric vehicle action.

As the racetrack is the ultimate proving ground for tires, Giti utilizes it to work together with its R&D team to testing and develop tires for the roughest racing environments. In 2020, Giti will continue to embrace opportunities for racing around the world that can best enhance the technological, diversity, and community reach goals of the company. This includes plans to return to Nürburgring in Germany, join Formula DRIFT racing in the United States after a three year hiatus, as well as participating in regional and local action both on and off the road.

New announcements will continued to be introduced on Giti channels throughout the year of upcoming races and motorsports events. With great success in 2019 and exciting action planned for 2020, Giti Tire’s motorsports is bringing together major excitement in the year ahead!

In addition to its wide network and motorsports presence, Giti Tire is also heavily focused on green production and community efforts, including participation in local education and environmental efforts to create a better society. 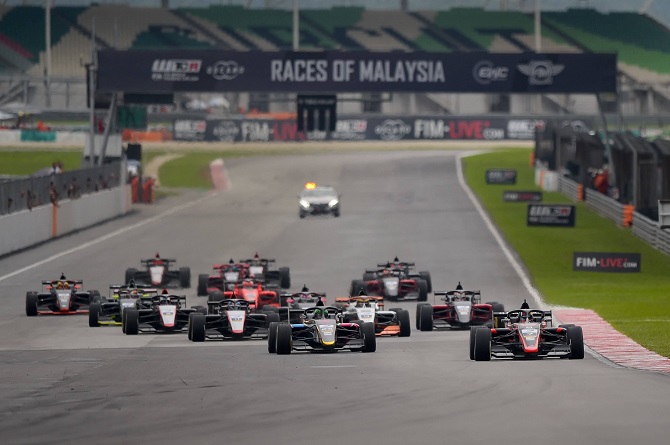 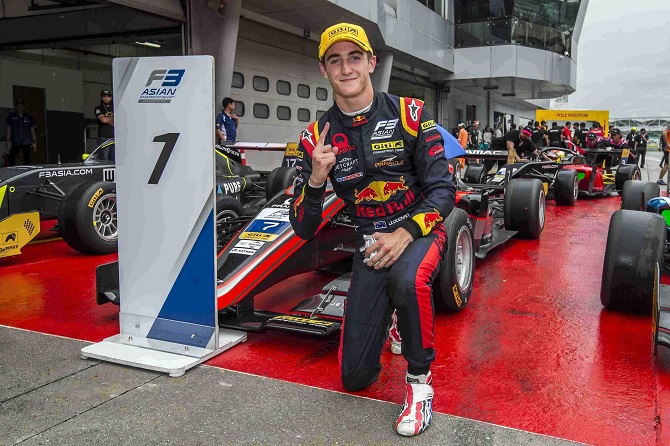 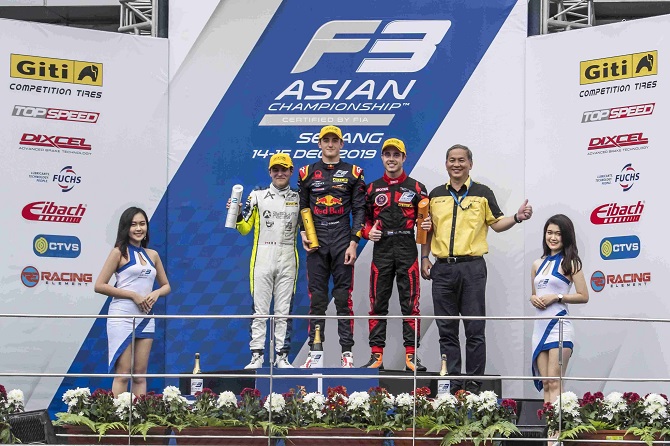